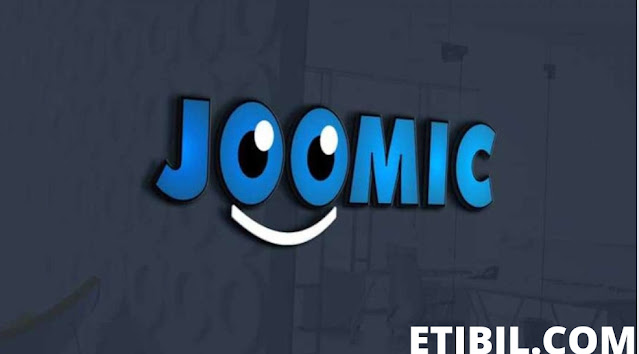 The internet is unquestionably one of the greatest technological marvels of our time. In fact, one could legitimately argue that life without the internet isn't worth living. Regardless of its significance, there are certain aspects or necessities that we have in order to make the greatest and most effective use of the internet. There is no doubting that most social media organic reach has plummeted in past few years. Having said that, you should not abandon social media just yet. Despite this reduction, Joomic remains one of the most effective facilitators of return on investment (ROI) among most other social networks.

Joomic is a Nigerian Social Networking Platform that has all of the characteristics and attributes of other similar platforms, such as Facebook. It provides features and services such as article/contribution publishing, images, movies, free video calls, phone calls, and much more. Though it is more similar to Facebook than it is different from it, Joomic has distinct peculiarities that distinguish it apart from all other social networking sites. It's  social platform can be compared to a country with no walls or borders, where people can communicate freely with one another.

You can connect with friends, family members, office colleagues, and those who share common aims and ambitions, to name a few, through this platform. Joomic is an excellent way to check what your friends and family members are up to on a daily basis, even if you can't see or meet them in person. We'll look at some of the aspects that make Joomic so important in our daily lives.

PHOTOS AND OTHER IMPORTANT INFORMATION ARE SHARED :

The Joomic platform is designed for sharing, and if you want to stay current with technology, you'll need to jump on board. As a result, when people snap digital photos, the next thing they're likely to do is post them on Joomic, where you can even tag other people in the photos. It's one of the most efficient ways to distribute photos. What a fantastic idea. In addition, if you like, you can share links to both articles and videos. Similarly, if you want to gift someone a favourite recipe, you may copy and paste it on their Joomic page, just like you would on other similar sites.